2012   Seed packs and seed balls, public workshops and test plot established on the Winterslag Terril.
Seeds of Winterslag (SOW) is part of Kahrl’s ongoing exploration to represent reality by drawing connections between aesthetic expressions and living systems – those which interact with their environment. Kahrl designed the graphic identity for a family of seed packs and seed ball pouches which were handed out to people at the Vennestraat Markt, during Manifesta 09, Parallel events in Genk, Belgium in an effort to encourage residents to participate in the project.

The seeds packs were gifted in exchange for helping to document, seed and transform a test plot on Winterslag terril throughout the season. For SOW Kahrl collaborated with architect Matteo Gianotti and the citizens of Genk. 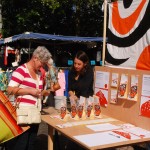 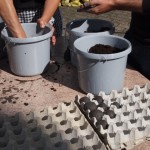 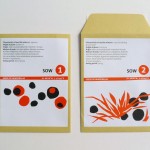 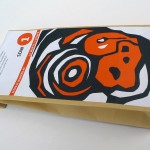 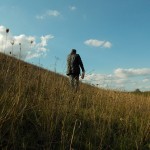 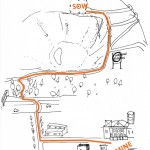 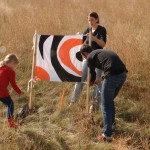 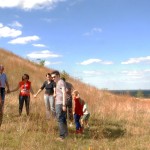 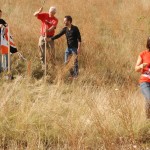 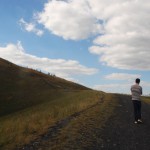 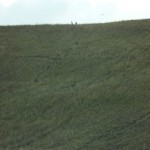 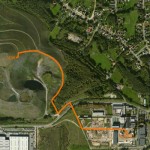 “Kahrl’s actions, in collaboration of Matteo Gianotti, aim to overturn the common attitude of mastering nature. Not only where control is for utilitarian purposes, as in the case of headlong profit-oriented industrialization, the artist also seeks to overturn the subtle cultural domination that strives to “beautify” the landscape according to predetermined models and rules, and that – in determining landscape compositions– exclude a priori any sharing or interlinking among living beings and the environment.

Seeds of Winterslag clearly rejects today’s consumer-based model, favoring instead a model centered upon interrelation and ecological “compensation”. Sowing seeds is an act of “phytoremediation” or “bioremediation” of contaminated land, which works by inserting micro elements and nitrogen-releasing substances directly into the clay that makes up the balls and that, slowly released into the soil, make the ground more fertile and ready to give life to other vegetation. In preparation for SOW, Kahrl worked with Reviplant a research organization based in Turin, to design a three-stage seeding program to ‘naturalize’ a plot on one of Genk’s slag heaps called Winterslag terril.”

* Seed balls, an ancient technique of wrapping seeds in clay pellets to seed uncultivated or harsh habitats will be combined with Phytoremediation to revive ecologies damaged by the mining industry. Masanobu Fukuoka (1913-2008), a Japanese farmer and philosopher, reintroduced this technique which has since been used to reseed man-made deserts.